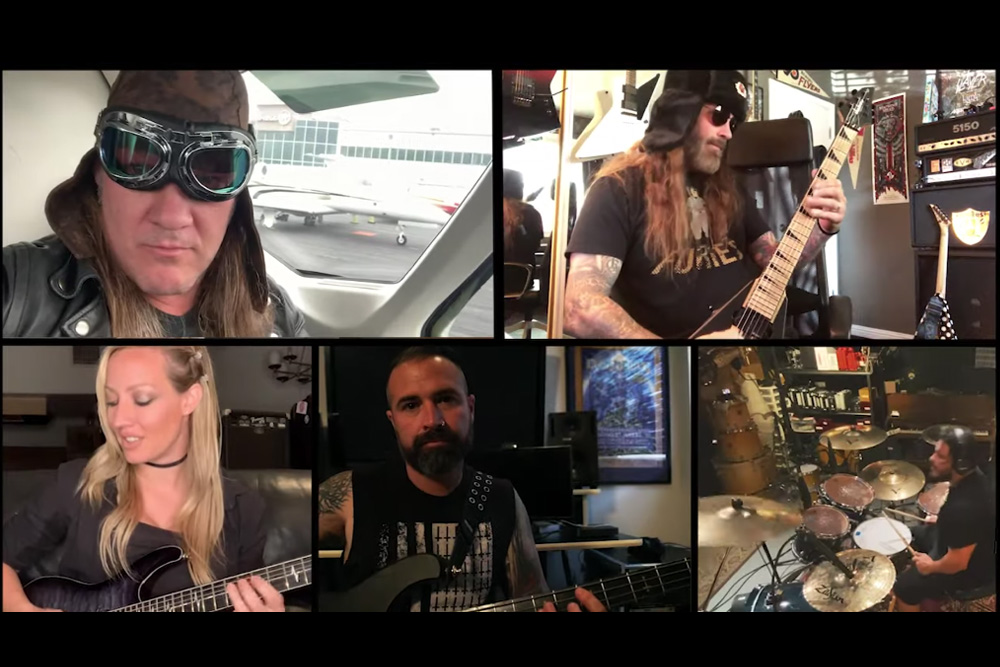 There's a new band out on the streets, and they have some big guns in the band. The Wheelblocks is now a thing and it features:

Their first release is a cover of Iron Maiden’s “Aces High.” Take a listen:

Jericho told Loudwire how the band got together:

"Keeping that in mind, I got a call a few months ago from Phil Demmel, a longtime friend of mine, and he said, “Hey I’m setting something up, we’re going to do ‘Aces High.’ Would you like to sing it?” I said, “Absolutely, so who else is in the band?” He said, “Well, we got Nita Strauss who is super and Josh V. who is also a great drummer in his own right with Three 6 Mafia.” So I asked, “Who do you have on bass?,” and he didn’t have anybody. I had just been talking to [Avenged Sevenfold’s] Johnny Christ, and I said, “Well, let’s have Johnny do this.” Avenged Sevenfold is certainly very Maiden influenced, so I figured he could do this and would know the track and that’s how this all came together.”

"The way I look at things is I never do anything half-assed, and I never do anything small. So when you see what Phil is doing with this supergroup shall we say, you see it goes up on Instagram, but for me it kind of disappears after that, so let’s do something more with it. Let’s do a really cool video and send it to radio and let’s build a buzz with Loudwire and let’s see how far we can take it. Not just because of the star power involved, but you’ve got the song and the whole enormity of Iron Maiden and all those sort of things." 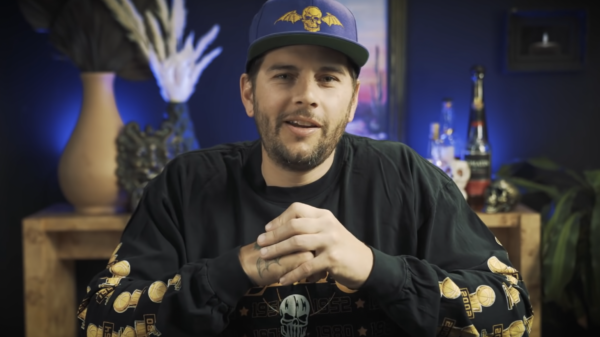