THRICE Streams New Version Of <em>The Artist In The Ambulance</em> & Anniversary Tour
THIS. IS. HUGE.

In 2014, Gridlink released its farewell album Longhena. All its members went down their separate creative paths, which meant guitarist Takafumi Matsubara would be continuing his work in both Corrupted and Mortalized.

Things then took a turn for the worst. Gridlink took to social media to announce that Matsubara discovered he had a serious infection and/or inflammation in his brain and, due to dexterity issues from it, he might never play guitar again. The band further stated there was a slim chance of recovery and the metal world sympathized best we could.

Two years later and holy shit you guys, Matsubara has undergone physical therapy and is beginning to be able to play again! In slippers and sweatpants, no less, according to the man's own words via Facebook video (below).

So here's hoping he continues down this path of recovery as quickly, and as safely, as possible!

In this article: GRIDLINK, Takafumi Matsubara 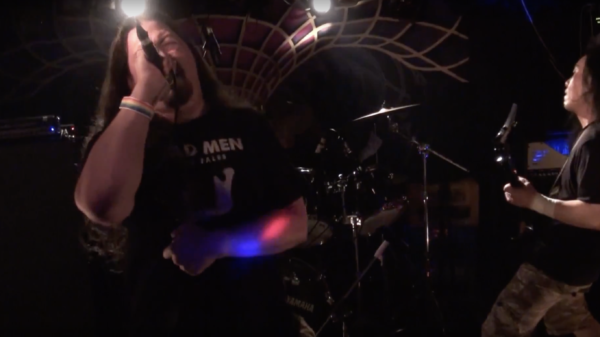 GRIDLINK To Play Longhena In Full At Upcoming Show

This is gonna be insane. 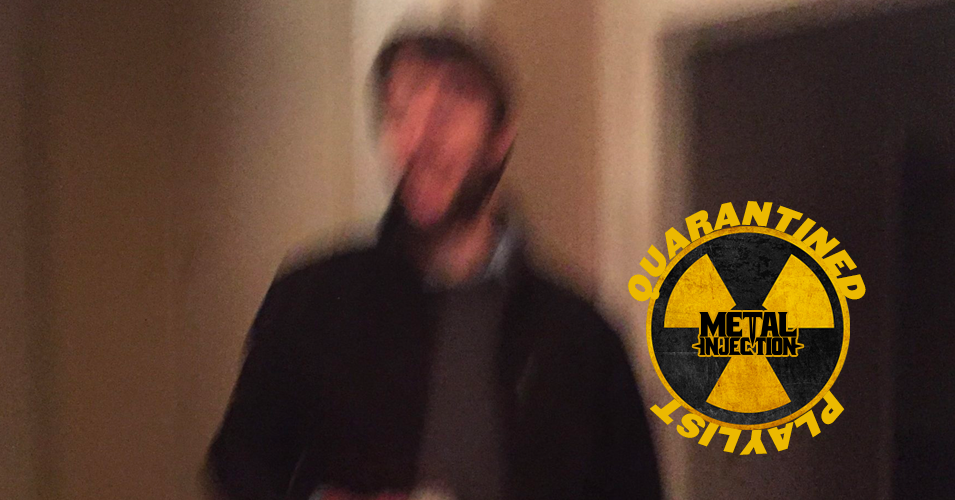