Funeral Doom Friday Exclusive: Bask In The Bleakness of GRAVKVӒDE 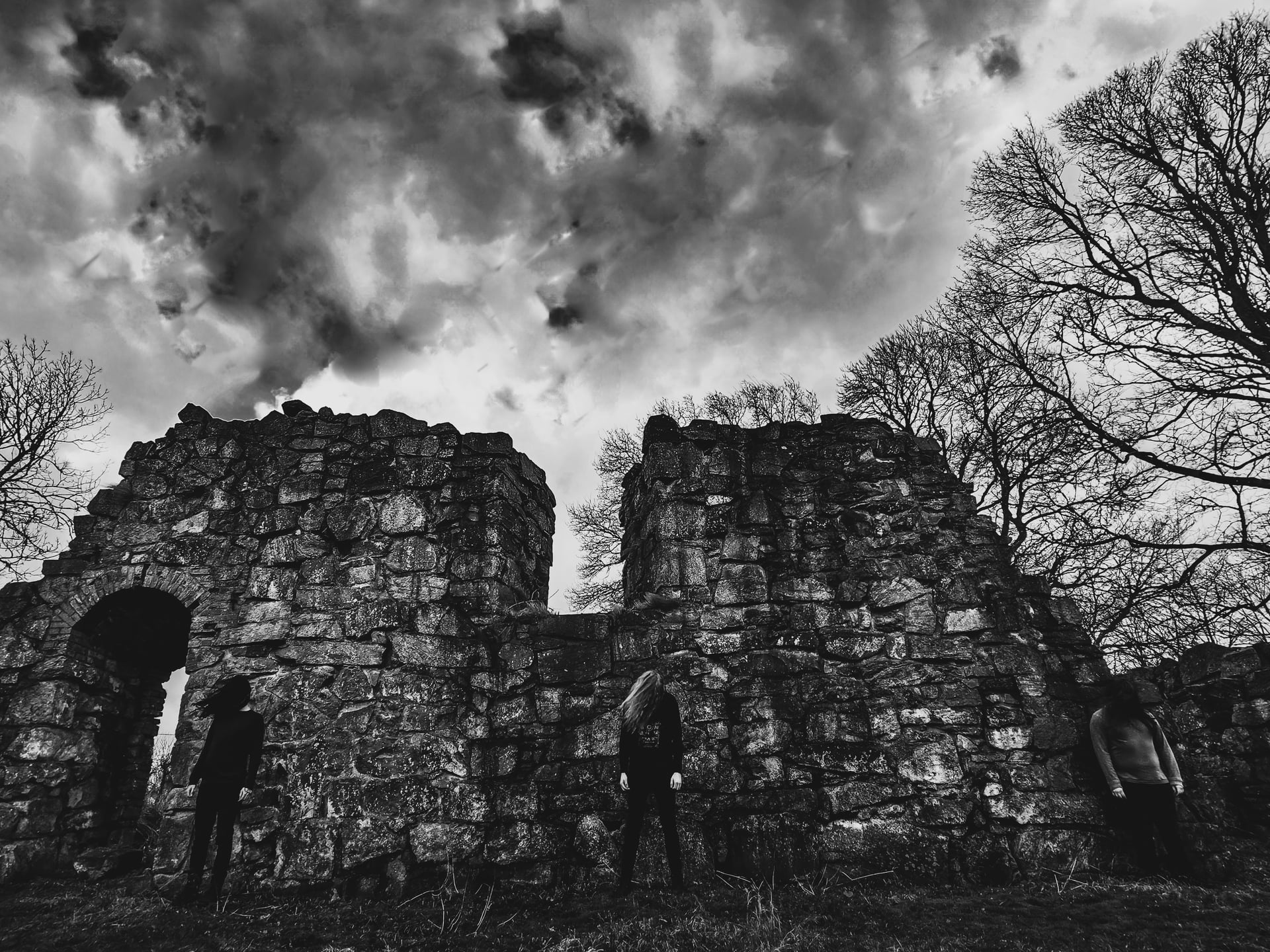 For our readers in the US, this is a dour day. Many of you are exhausted from travel, having spent the last several hours trekking to Parts Unknown. To see people that you’re distantly related to, and in all probability don’t even like. Perhaps, though. JUST perhaps…you found enough food (or other select substances) to slightly ease your suffering. We hope you saved some room, because you’re not done imbibing yet. Loosen your belt, this one’s heavy.

Welcome to a special edition of Funeral Doom Friday! Today,  we are fortunate to offer an exclusive advance stream of GRAV|RUIN the second album from Gravkväde. The album will be released worldwide Monday, November 30.

Formed in 2016 in Uddevalla, Västra Götaland, Sweden, Gravkväde’s current lineup consists of guitarist Ezra, vocalist Domedag, and bassist Gravrot. Among their first releases were the GRAV|SORG and GRAV​|​KÖLD demos. GRAV|ASKA, Gravkväde’s debut full-length, followed. After appearing on the 2019 GRAV|RAFN split with fellow Swedish black metal band Deadlife, Gravkväde have gifted us a second helping of blackened anguish. So let’s dig in!

Domedag’s harsh, throaty vocals greet listeners on the opening track ”Själadöd,” in English meaning “soul death.” These are frothing, foaming barks that curse the heavenly expanse above. A direct translation of the lyrics isn’t necessary; Domedag’s formidable bays need no such translation. Included in the song’s dispirited ambience is a sample from Ingmar Bergman’s 1963 film Nattvardsgästerna (Winter Light).

“The scene we sampled in Själadöd shows one of the main characters speaking to god about the pointlessness of her own existence,” explained guitarist Ezra. “While this happens to be a fantastic scene the reason we used it in Själadöd is because it actually fits the general theme of the song perfectly. Själadöd is a song about existential suffering and anguish.”

Regarding these samples, Ezra elaborated:

“The first one is from En Passion (The Passion of Anna), 1969. This scene centers around one of the main characters Andreas  expressing his complete apathy in a way that is almost poetic. Once again the scene truly reflects the theme of the song. After the song ends a short clip from The Seventh Seal (1957) plays. This is the final scene of the movie where death dances away with the main characters over a hill. We felt that this gave the song a good finish, and maybe even some closure, as this whole movie felt like being devoured by hopelessness and finally being released into the afterlife.”

GRAV|RUIN serves as a meditation on what’s underneath consumerist escapism. It rips open the veil of the pretenses of modern life. The hollow distractions that entreat us to turn aside from taking too long a look at cold, gray reality. All it’s asking us to do is be brutally, gut-wrenchingly honest with ourselves.

For more on Ingmar Bergman and his films, visit his official site or the Criterion Collection. 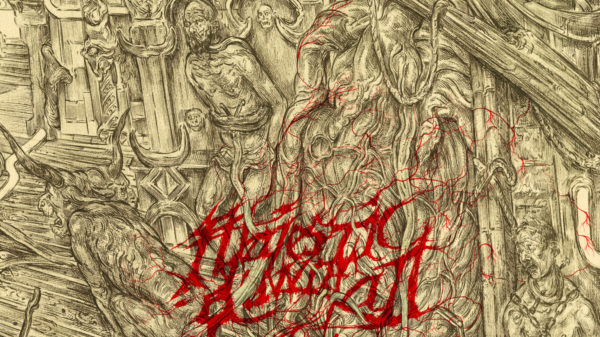 Somber salutations gloomers and doomers! The ides of March shall soon descend upon us. Which means, in this hemisphere of the globe, winter is...

Finally, it is the weekend. What better way to start it off than with the latest installment of “Funeral Doom Friday." This weekly column...