Extreme Of The Extreme: BACKSTABBER Promote Metal And Aliens In "My Disclosure" 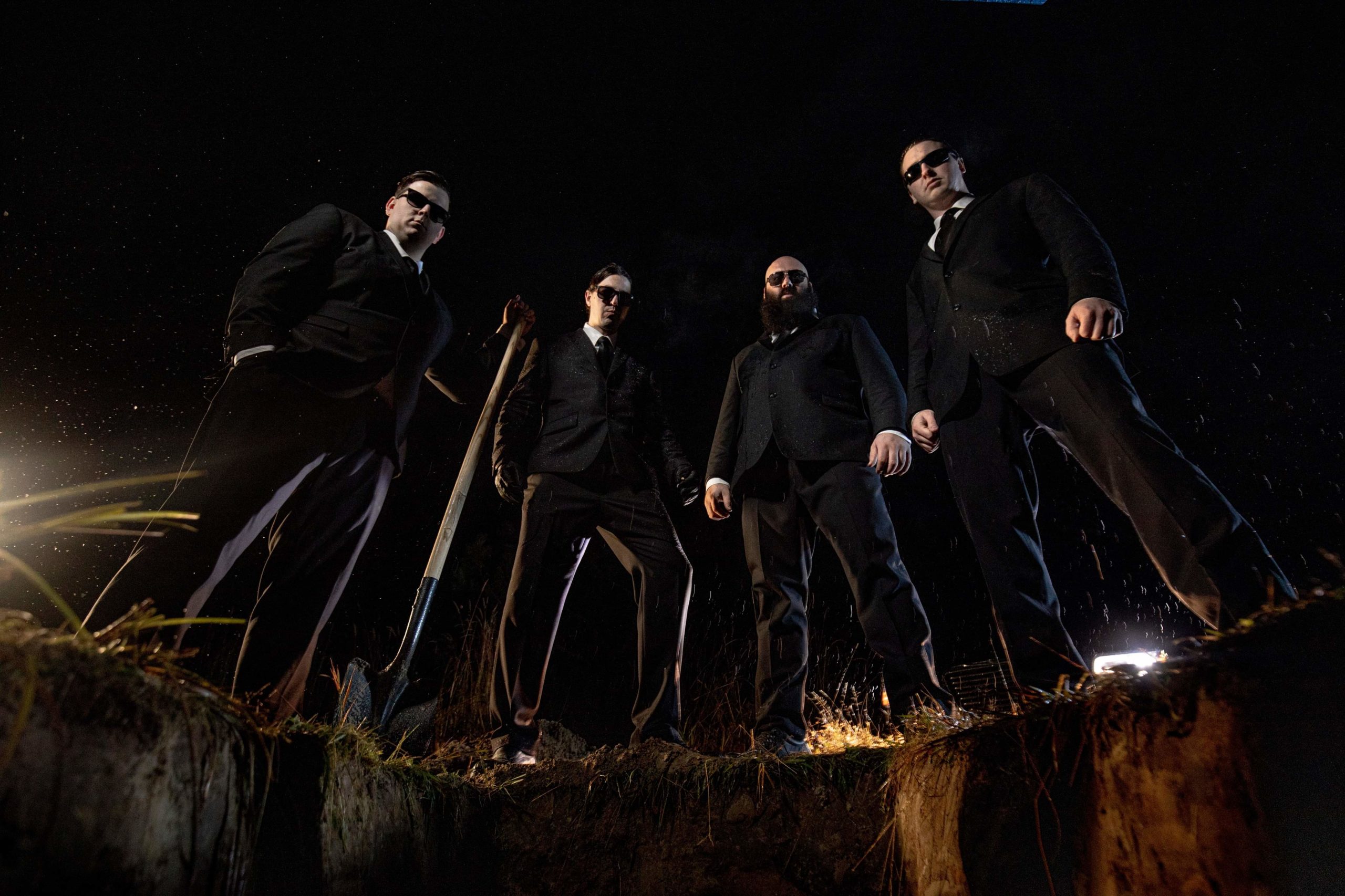 Hello, and happy Wednesday! Just a quick reminder all other editions of Extreme of the Extreme can be found HERE! Now without further adieu, on with the show!

Out of northern Quebec comes the Men In Black, melodic death metal band Backstabber. Last year, these guys dropped their debut album Conspiracy Theorist and it still stands as one of the best albums of the year. Full of tinges of Hypocrisy from style and sound, to the obvious connection of alien themed lyrics. A little over a year later now, Backstabber are dropping a music video for their song "My Disclosure" and it's essentially nothing you would expect from a small independent band only on their first album. 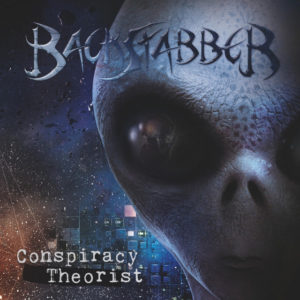 Full disclosure, "My Disclosure" stands as one of the best songs on Conspiracy Theorist. This song has so much going for it, from musicianship to almost straight Hypocrisy worship. Honestly if you've been waiting a decade for a new album from this, this is easily the next best thing. The video is shot in an almost PTSD style, a woman wakes up in her bed after having a horrible dream of being abducted. After looking in the mirror and seeing the marks on her arms, it becomes apparent that it wasn't a dream. If you look at Backstabber's photos, they're all dressed as men in black. Full suits, shades and all. When the video started with them in normal clothes, it was a tad bit disappointing, but this is a band that doesn't disappoint. As this woman begins to be tracked down following her abduction, the atmosphere of the video changes drastically and so does the band's uniform.

"My Disclosure" is a wicked piece of stand alone music. From beginning to end the band are relentless. The introduction riff is full of little trills, it's insanely catchy. The main riff is aggressive and melodic, and the bridges use of tapping, which continues under the solo is eerie, but fits well with the theme of the music. On top of that, this song is a great piece of work in the grand scheme of the album, so take a look at the video and when you fall in love with the track, be sure to check out the rest of the album.

In this article: Backstabber